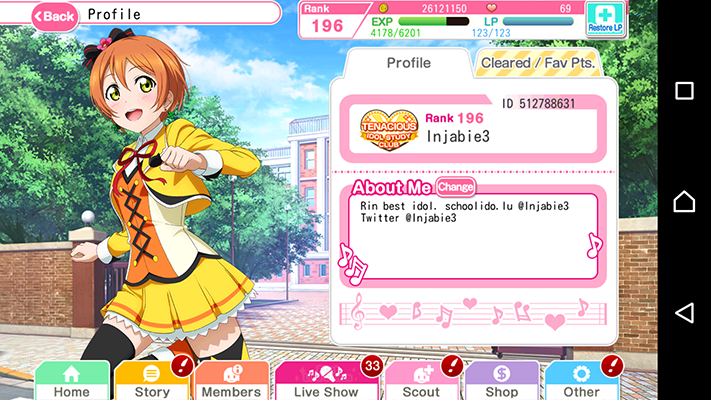 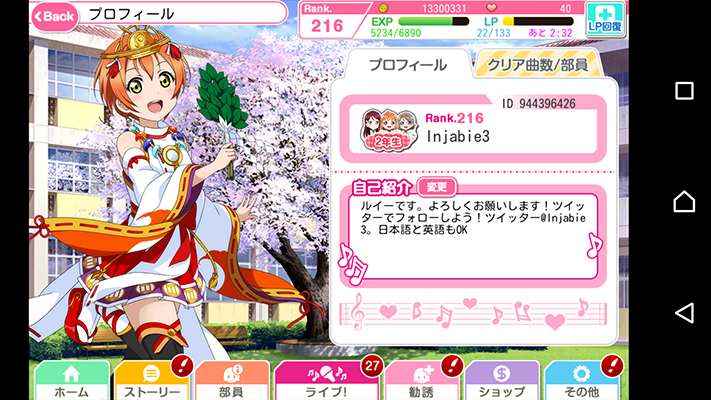 The Profile of Lui

I am a Chinese guy that likes Japanese culture, specifically Japanese pop culture such as Anime and Manga. My online alias is Injabie3. I can speak English, Cantonese, and some Japanese. I recently passed the Japanese Language Proficiency Test (JLPT) at level N3, and plan to study and take the N2 test in the near future. I currently live in Vancouver, Canada.

I am a computer engineer based in Vancouver, Canada. I graduated from Simon Fraser University in 2019, and I am currently a Software Engineer at a networking company headquartered in California but with an office near Vancouver, Canada.

I have various hobbies, including watching Anime. I started watching anime during the summer of 2010. The first one I had ever watched would probably be Angel Beats!, and from that moment on, I have enjoyed watching Anime during my spare time. Other hobbies include playing soccer, hanging out with friends, learning how to code, playing the saxophone in a local band, and maintaining this site. I also enjoy playing a variety of video games, particularly rhythm games. I enjoy playing osu!, which is an online rhythm action game, and Love Live! school idol festival, both on the Japanese and English servers. In addition, I also maintain the Discord bots on the SFU Anime Club Discord server.

Since this little excerpt might be out of date, you can also refer to this blog page for more details.